I tried to make goat milk soap today. I wish I had taken a picture of this one because it was a true mess, and I can’t find an image online that replicates it. Instead, here is a picture of a goat, in your face. 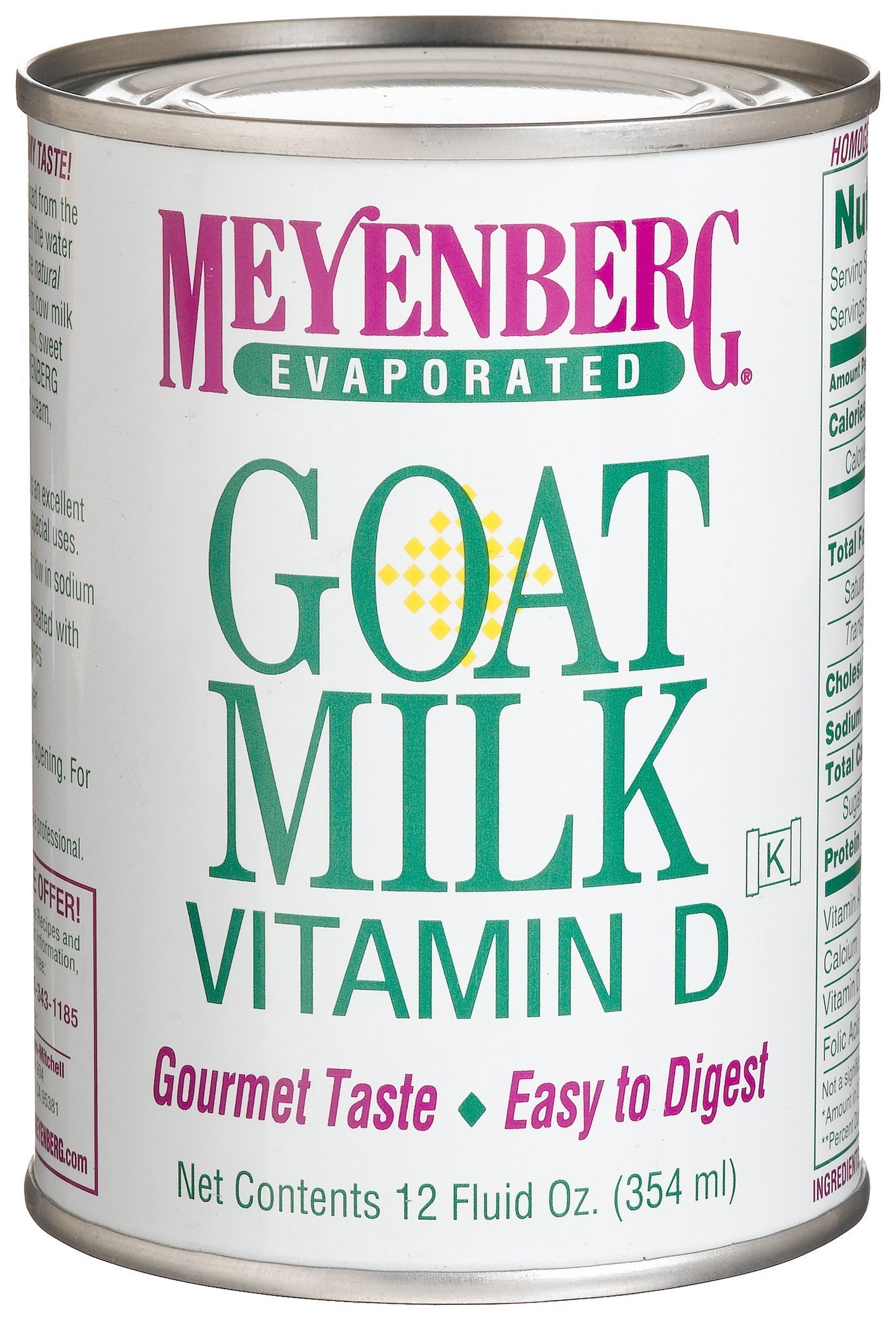 I am not sure where I would get fresh goat milk around Worcester, MA. I don’t know anyone who has goats on their farm, and there aren’t really any goat farms close by that I could find. I could try Trader Joe’s, I suppose, but we don’t have a Whole Foods close by.  At any rate, this evaporated goat milk is relatively easy to find in grocery stores and Walmart.

Things were going swimmingly. I added the lye to frozen chunks of goat milk, stirring the lye well as I went and taking my time, just as I did with the whole cow milk I used in my chocolate milk soap a few weeks ago. I set the goat milk lye aside as I prepared my oils, and about halfway through the process, I took a look at my goat milk lye, just to make sure the temperature was staying below 140°, like I had read it should do in Heidi Corley Barto’s book. It was a congealed orange mess, not terribly unlike thick mashed potatoes in constitution. Perhaps more like peanut butter, even. It was hard and gross. It didn’t smell bad, but I was afraid to use it, so I disposed of it. Some folks on a soap forum I just joined said I could have saved it, but I was too worried about it to use it and didn’t find a solution until after I’d disposed of it anyway. I’d have hated to make a worse mess than I already had. In throwing out the goat milk lye, all I wasted was the lye and goat milk. Had I tried to add it to the oils, I’m afraid I’d have wasted all that, too, and those are expensive.

Needless to say, I’m really disappointed. First of all, I was really looking forward to seeing how this soap would come out. I hear so much about goat milk soap; so many soapers make and sell it, and it seemed an interesting soap to try to make. Second, I used most of my stock of lye, and it’s impossible to buy locally. We called every hardware store around, and no one sells it, likely because it’s used to manufacture methamphetamine, though it’s terribly easy to order on Amazon and not selling it prevents no one from buying it elsewhere. You just have to wait for it. Ordering more is kind of pointless because it’s a holiday weekend, and it wouldn’t ship until Tuesday at the earliest (probably), and I certainly wouldn’t get it any time this weekend, which is when I wanted it. I have some on its way to me right now, but it’s coming from Washington State, so it will be a while. I think I will just stock up next time I order it so that I always have it on hand.

What all this means is that I have three-day weekend with no soaping. I am seriously bummed.

On the plus side, I have learned what not to do when making goat milk soap, so I can avoid some mistakes next time. David Fisher at About.com’s Candles and Soap reference suggests that when you use evaporated goat milk, you use an equal amount of distilled water. So, if your recipe calls for 13.2 ounces of liquid, like mine does, then I would use 6.6 ounces of distilled water and 6.6 ounces of goat milk. I would put all of the lye into just the water, preparing it double-strength if you will, and add the goat milk directly to the oils, mixing them with my hand blender a bit. Then I would add the water and lye to the oils and goat milk and proceed as normal. Making soap with fresh goat milk would work like making soap with any other liquid, and using powdered goat milk sounds like the easiest thing, though whether it transfers its qualities to a finished bar seems to be a contested issue. I think I might put the goat milk lye in an ice water bath as a matter of precaution if I ever use fresh goat milk, even if I freeze it first.

I’m not so miserable about making a mistake. I think every soaper screws up batches now and then. I’m miserable that I can’t try again because I don’t have enough lye.